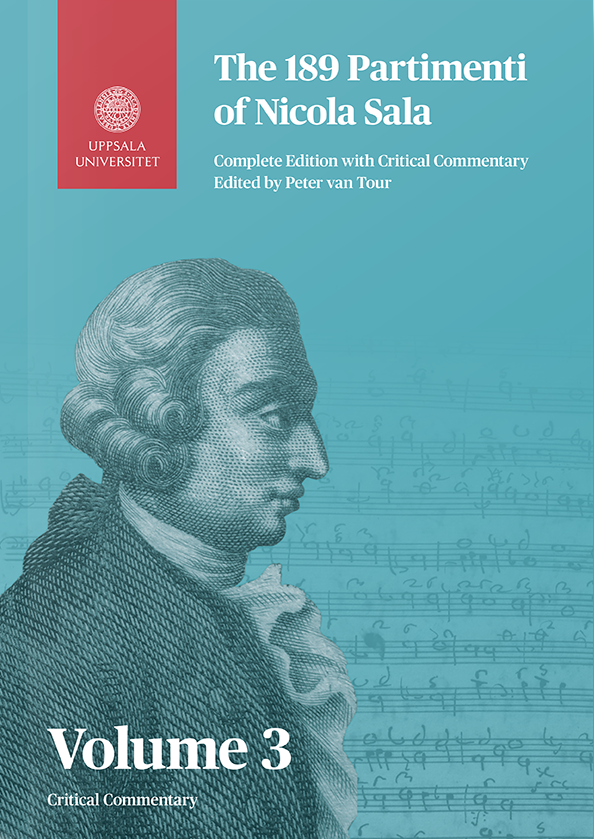 This volume can be freely downloaded