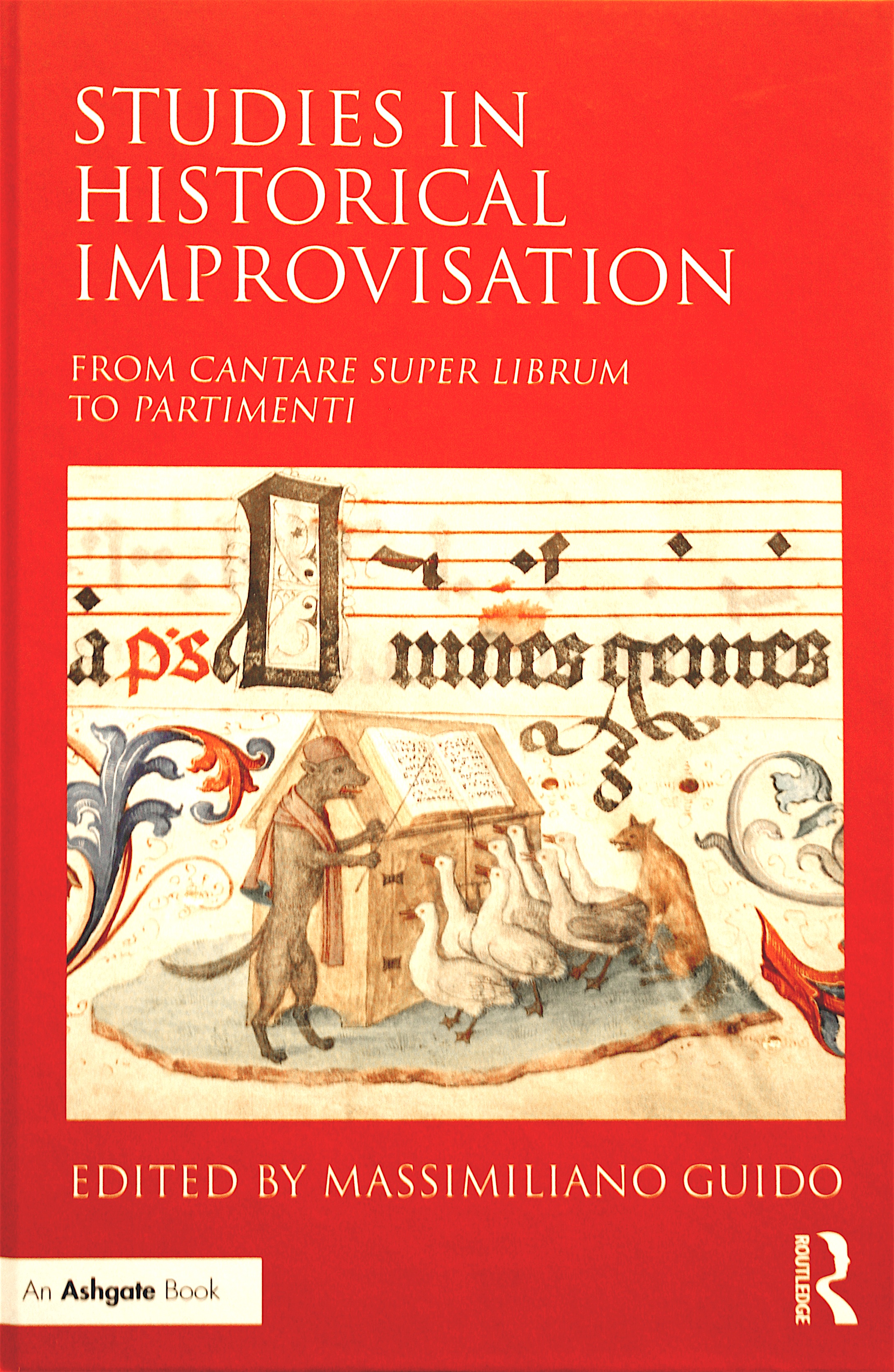 — The first phase in this pedagogical approach begins with the partimento rules. Partimenti belonging to what I term Durante’s “basic course” commonly use headings, such as “how to treat the dissonance of the seventh”, or “caminare di 2.a, e 4.a”, (progressing the 4/2 chord) or “variations applying the 7th and 6th”. The partimenti immediately following such headings exemplify the partimento rule to which it refers and invite the student to apply the rules practically at the keyboard, preferably in a variety of different ways. Some more advanced partimenti of this “basic course” apply combinations of several partimento rules and lack headings or textual instructions, probably to stimulate the student to recognize the partimento rules himself and to apply them in new combinations. Such partimenti represent a higher level of skill.

— The second phase in Durante’s pedagogical approach use the moti del basso, the system of the bass motions, and represents a “retake” of the entire set of partimento rules. In the advanced partimenti the process of realization is facilitated not by figures, but by a few realized measures, sometimes in multiple versions.”

Where can I purchase this?