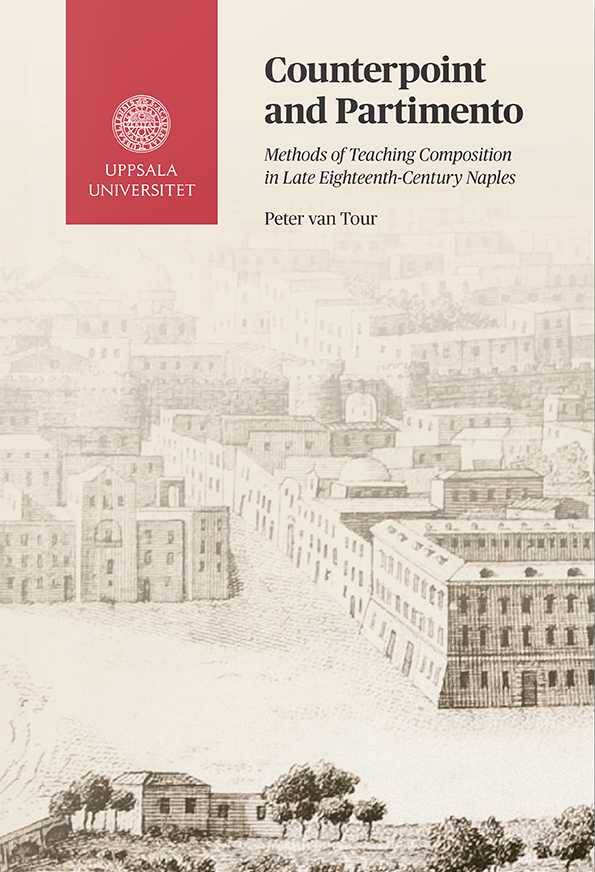 During the second half of the eighteenth century, the city of Naples had three music conservatories: the Conservatorio di Santa Maria di Onofrio, the Conservatorio di Santa Maria di Loreto, and the Conservatorio di Santa Maria della Pietà de’ Turchini. Through disciplines such as solfeggio, partimento, and counterpoint, the students at these institutions received highly professional training in singing, instrumental playing, and composition. This study reveals new evidence that partimenti were used not only as exercises in keyboard playing, but also as exercises in written counterpoint. As counterpoint exercises, partimenti were used either as bass lines over which students wrote one or several contrapuntal parts, or as notational devices that facilitated the sketching of fugues. Musicologists have previously encountered considerable difficulties in identifying and describing differences between the schools of Leonardo Leo and Francesco Durante, represented by the terms Leisti and Durantisti. This study shows that these schools are primarily defined through different methods of teaching counterpoint. Contemporary counterpoint notebooks show that the maestri at Sant’Onofrio and Santa Maria di Loreto followed Durante’s teaching methods, while the maestri at La Pietà followed Leo’s teaching methods. The school of Durante emphasized the writing of melodic lines over a hexachordal scale or a partimento bass, using different methods, such as the moti del basso and prescribed conditions. The school of Leo favored the use of invertible counterpoint, emphasizing skills in sketching and writing choral fugues from subjects and countersubjects. For the first time, the partimento and solfeggio repertoire used at the Neapolitan conservatories has been systematically investigated through the creation of two research tools, the databases UUPart: The Uppsala Partimento Database and UUSolf: The Uppsala Solfeggio Database, published online on two companion websites.