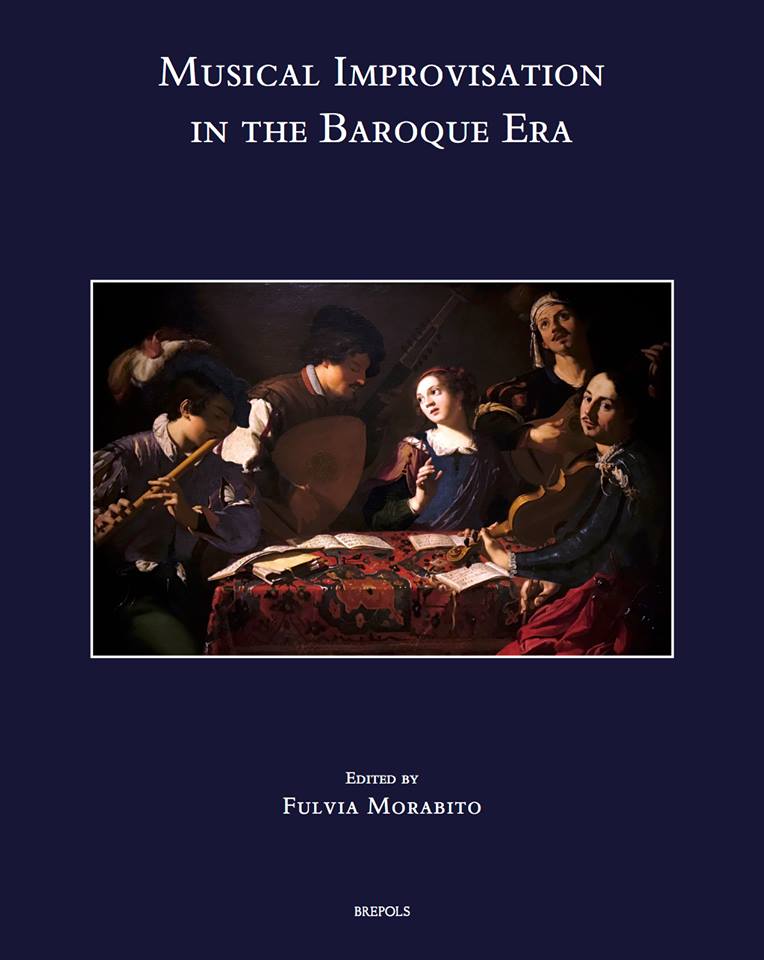 Musical Improvisation in the Baroque Era

This volume aims to investigate the role and forms of improvisation in Baroque music under many of its multifaceted aspects, in a study that will define the links between creative process and executive practice.

My article “«Taking a Walk at the Molo»: Partimento and the Improvised Fugue” [pp. 371–382] discusses two partimento notebooks and a counterpoint notebook, dated 1788 and 1789 respectively, written under the guidance of Nicola Sala. These manuscripts that I assume to have been written by Louis Julien Castels de Labarre (one of Sala’s French students in the late 1780s) show that partimenti were commonly studied prior to the course in written counterpoint. As I show in this article partimento fugues were used to become fluent in setting up fugues from a theme. Information from the biography of Adalbert Gyrowetz suggests that Sala took a walk with his students after their counterpoint lessons in which the various sections were repeated, probably by singing the theme, the countersubject, stretti, and canons together during the walk.

Fulvia Morabito (editor) is currently President of the Centro Studi Opera Omnia Luigi Boccherini, Lucca. She is General Editor of the series ‘Monumenta Musica Europea’ and ‘Studies on Italian Music History’ (Brepols Publishers). She is a member of both the scholarly committee of the Italian National Edition of Luigi Boccherini’s Complete Works and the Advisory Board of the Francesco Geminiani’s Opera Omnia (Ut Orpheus Edizioni).